So, how's that new Bruce Springsteen and the E Street Band album sounding?

“Great,” even by Springsteen standards, said E Street Band member Nils Lofgren. The Boss has “as great a record in the works as I ever heard Bruce make and that's saying a lot,” Lofgren said.

Lofgren was the guest on the debut July 7 episode of the new series, “What’s Up on E Street?,” presented by the Bruce Springsteen Archives and Center for American Music at Monmouth University. Lofgren spoke to Bob Santelli about how drastically his plans changed for 2020 and beyond, and that includes no E Street Band tour.

He was supposed to be on the road with an extended Neil Young and Crazy Horse run of older venues in 2020. The Crazy Horse tour didn't happen because of the coronavirus outbreak. After that, he looked forward to going “home for the holidays then go back out all next year with the fabulous E Street Band,” Lofgren said.

Team Springsteen pressed the pause button on the new album and 2020 tour before the coronavirus outbreak came and shut down the concert business.

“(Springsteen) decided to take some time off,” said Steven Van Zandt previously to the USA Today Network New Jersey. “For the last five years, he’s been going — he’s had a very productive five years. He got the book ('Born to Run') and he did a whole promotional tour for the book, then 15 months on Broadway, sold out, and the 'Western Stars' movie. He’s been working very productively for the last five, six years. So you can’t blame him for wanting to take a little time off. As it turns out, if we had booked a tour we’d be canceling everything. It tuned out to be just as well.”

On the episode, Lofgren also spoke of calling on friends during the COVID downtime, playing the blues, learning Roy Bittan’s “Jungleland” piano part and the “nightmare” his mother-in-law went through in a New Jersey nursing home.

Lofgren and family members sued the Brookdale Florham Park nursing home in May over treatment of Lofgren's mother-in-law, alleging the home didn’t provide the level of care it promised for residents with dementia. 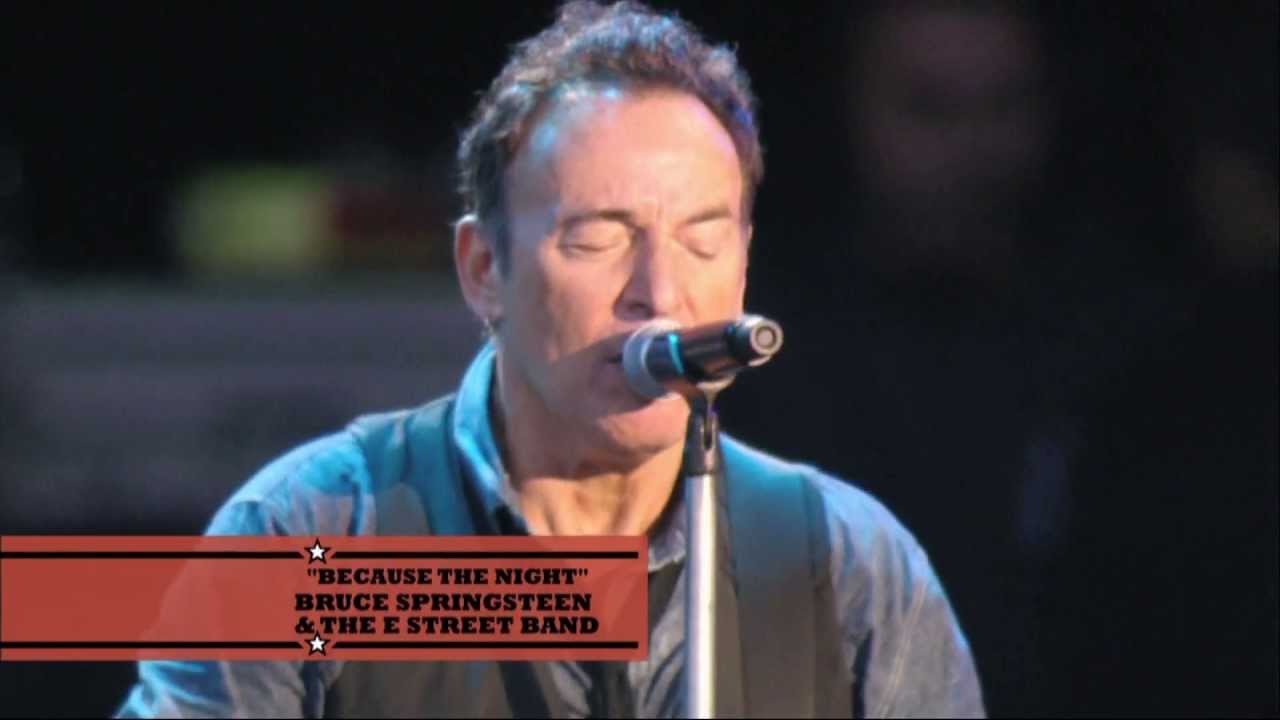 “My mother-in law went through a nightmare in the New Jersey nursing home thing, got COVID, escaped four times, was wandering,” Lofgren said. “Thank God she survived COVID and is in a safe, better place now.”

I remember back in 1991 when the E Street members got to hear the demos for the upcoming double album. Many of the members commented that hopefully they won't be asked to perform those turds live. Luckily there was no Twitter around at that time.

You know what Bob Dylan would say: "The Times, they are a changin"

I remember back in 1991 when the E Street members got to hear the demos for the upcoming double album. Many of the members commented that hopefully they won't be asked to perform those turds live. Luckily there was no Twitter around at that time.

Western Stars is enough for me, never thought id get to hear another Springsteen album that spoke to me as much as this one did.

They always say the same thing.... hope Nils is right