tattooDadTougher Than The Rest
We've talked about it in the past. Now let's do it.
While I'm open to ideas about how to do the list -- and will surely change the format and criteria as we go along -- let's start off with this premise: Let's name the Top 5 bootlegs for each tour, with as many as 5 more suggestions. The sound has to be pretty damn good for a boot to make the list, but sound quality is not the sole criteria. We'll weigh in the performance (i.e., the energy level, the setting, the setlist, etc.) because that matters, too. Otherwise we'd all be listening to the Atlanta Rising boot, which won't even make the list.
I'll keep a running list here at the top of what the consensus seems to be for each tour. It will change, of course.
Anybody who wants other ideas can probably dig through this thread someday for suggestions that fell short. There are going to be a lot of excellent boots that don't make the list.
So let's get started.
Let's use a slightly modified version of Patrick's list as a jumping off point. It will be modified swiftly.

THIS IS A WORK IN PROGRESS. IT IS FAR FROM DONE. 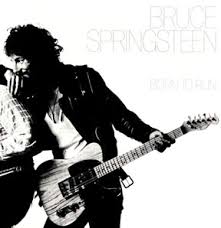 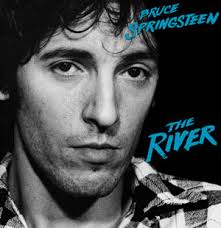 
Born In The USA

Born in the USA discussion thread 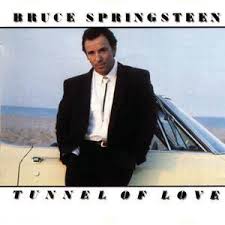 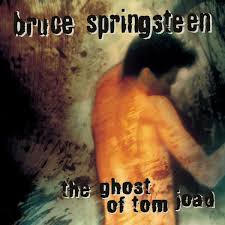 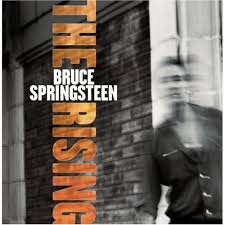 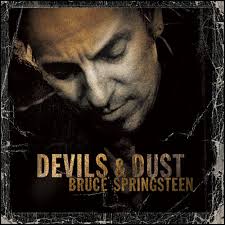 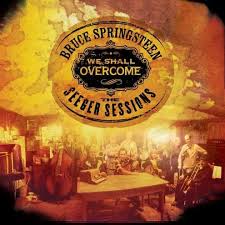 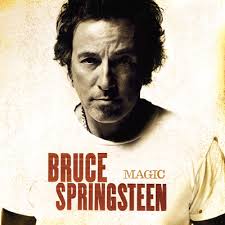 Working on a Dream

All of Flynn's compilations, of course.


I think we need to add the dates of the boots (ex., 1975-02-05 Prodigal Son at the Main Point)
One of the hardest things will be figuring out which version to cite as the best, but I think that's crucial. If we can't decide, we can say it's a toss-up. But let's try to make this easier on people who don't want to look at eight different versions of Passaic '78 and wonder which one to get. I also think that once we get this list done, we should make sure we keep all the shows on it seeded on Jungleland and uploaded as a series on ABMS. Not everyone has them all.

Born in the USA

A good night for a ride
Prodigal son in the city of angels
Olympic stadium second night
??

The tables are waiting
GS 10
Shea 2
A beautiful night

Lots of great tapes. Comes down to what songs you like yourself I guess

Working on a dream tour


And out of tour shows

DenverBrianTougher Than The Rest
There was a really good Wembly show with the "other band" on the Lucky Touch tour. I remember the River sounding awesome with the crowd singing along. I'll try and find the boot.
11/2/099:19 AM
❤️ 0

PatrickDuke Street King
Update of my yesterday's list after some more thought went into it:

Of course it would be great if others also provided top 5/10 lists but otherwise everyone should just pitch in ideas for their personal favourites. And later, there should be some ugly fighting about what show is better than another, like in the old days! I, for example, will not get tired of telling you that Olympic Stadium 2nd Night should NOT be on that list....

These are what I think are essentials for each tour. For some tours I listed less than 5 since I don't know what else should be considered "essential" for the respective tour.

Chicken Scratch
---
Stranded In The Park
Jacksonville
Streak Of Light Through The Tunnel
????
???

What are the best of the other Ev2 remasters of MarkP tapes? There are a lot of them I reckon (where's SmokeyJoe when you need him?)

Philly 9/25/99 (is the "original" recording still around somewhere? I liked that one very much, Ev2's is unlistenable on my stereo system, there is no bass, just bassdrum)
Prodigal Meets The Ubers 6/20/00
1/7/00 Uber series
Prodigal Son in the city of angels
Just The Boys in Cleveland

Hartford 5/8/00 Uber series Ev2 (never understood the fuss about this one, but the sound is excellent)

Seeger Sessions
---
Milano CC
Other than that, no idea, not much of a fan of the boots from this tour

I left out Red Bank since it is not really a Magic Show, is it?

zekeTougher Than The Rest
Pre Columbia:

PatrickDuke Street King
One final idea, in the case where this thread would get out of hand: At the point where a real discussion starts it might be useful to have a thread for each tour or at least for each decade, that will make it easier to follow and to jump in
11/2/099:45 AM
❤️ 0

IvanNFTougher Than The Rest
Also for the HT-LT tour there is a Jesrey show which is very nice:

MandoTougher Than The Rest
We should not forget the Human Rights tour and some of the performances that were not part of a tour but which many would consider to be an essential of any must have collection, well me anyway! eg

PatrickDuke Street King
Originally Posted By: CJ
For the Reunion Tour, CC's LA Night from 23 Oct 1999 is a must-have, IMO.

Isn't there a consensus that both Prodigal Son's (PS in the city of angels, see the lists above) and Flynn's ALD/AUD mixes are superior to the admittedly excellent CC pure audience recording?
11/2/0911:44 AM
❤️ 0

tattooDadTougher Than The Rest
I think PS's LA is perfect.
11/2/0912:12 PM
❤️ 0
OrakeletMember
Originally Posted By: Mando
We should not forget the Human Rights tour and some of the performances that were not part of a tour but which many would consider to be an essential of any must have collection, well me anyway! eg

as well as the best of the numerous Christmas shows.

OferRagamuffin Gunner
i'm set for any "must-have offer" of the '76 and further,i kind of poor on the '75 years and prior .shame on me.

is there any chance for a spledid "must-have" flood?