Bruce Springsteen - Nebraska, Released on 30th September 1982 reaching number 3 in the UK & US album charts and #2 in Sweden. The Released album contained 10 tracks of the seventeen recorded in the Colts Neck session. Both Atlantic City and Open all Night were released as 7" singles here in the UK. Legend has it (confirmed by Might Max Weinberg) that an 'Electric' version of Nebraska was recorded but remains tucked away in the vaults. Born in The U.S.A was spawned from these sessions as Vietnam Blues. Nebraska was Bruce Springsteen's 6th studio album. It was recorded at home on a Teac Tascam 144 four-track portastudio and a pair of Shure 57's over a 24 day period between Dec '81 - Jan '82. 38 years later and it's still as haunting as ever. 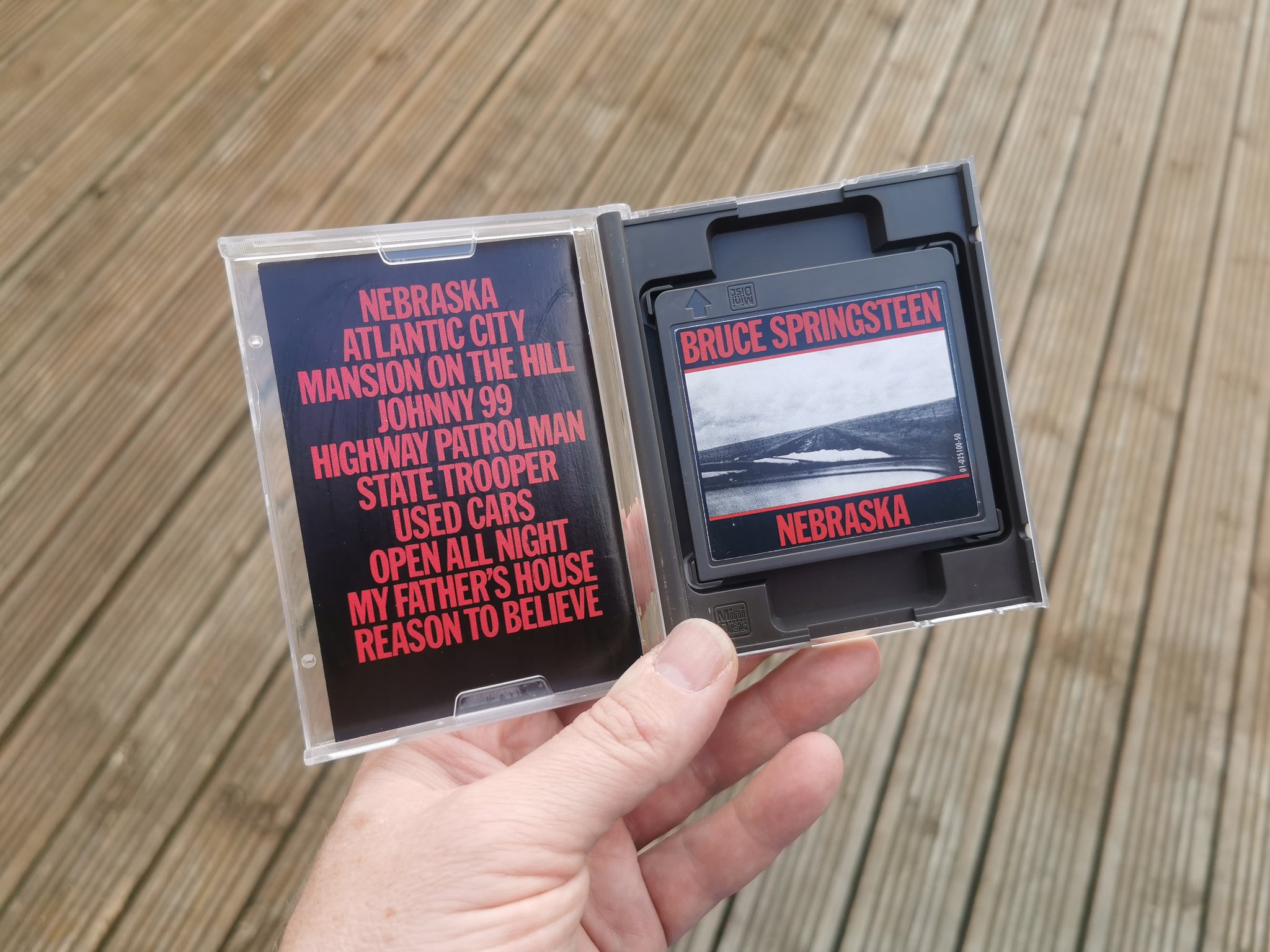 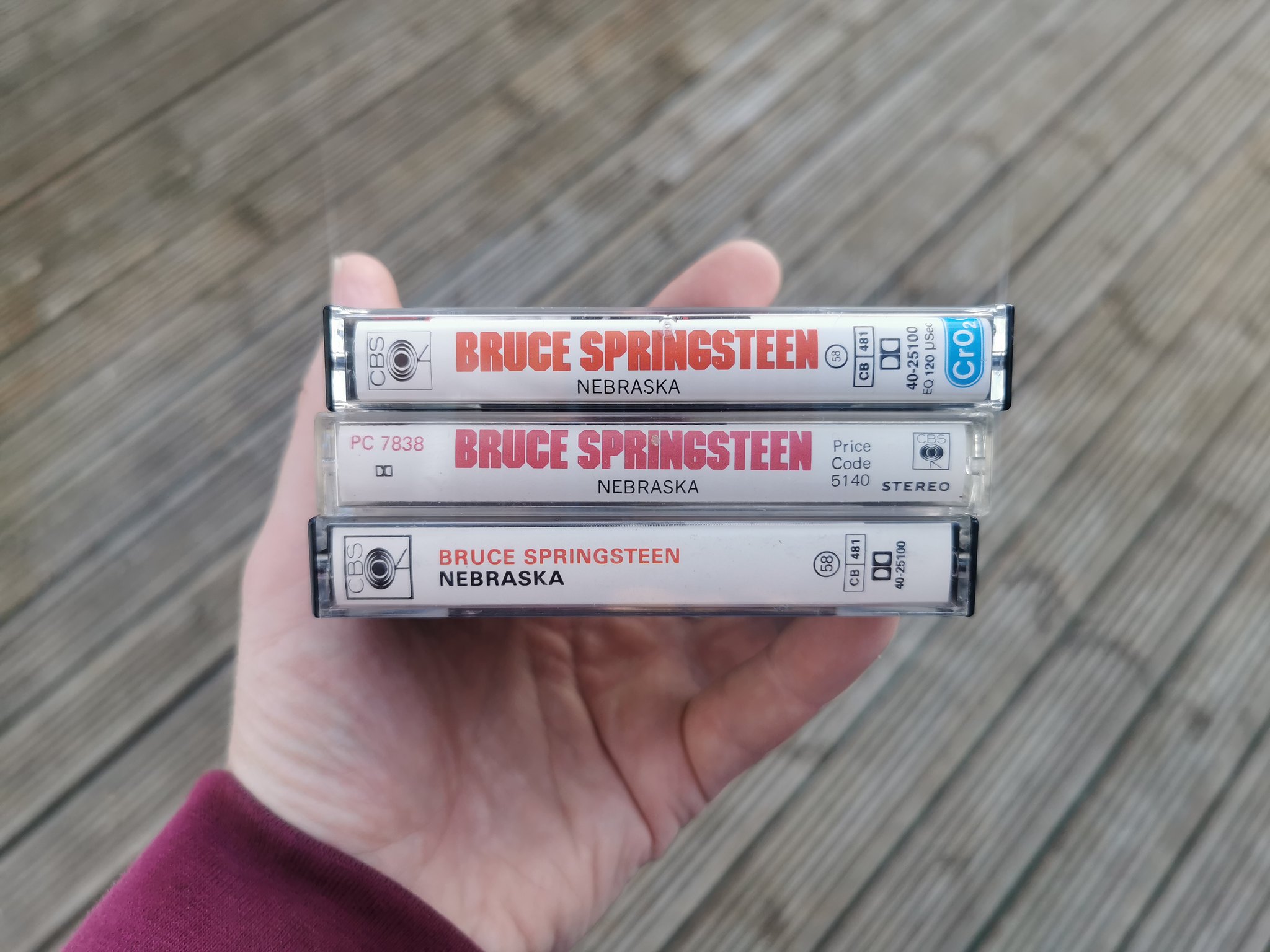 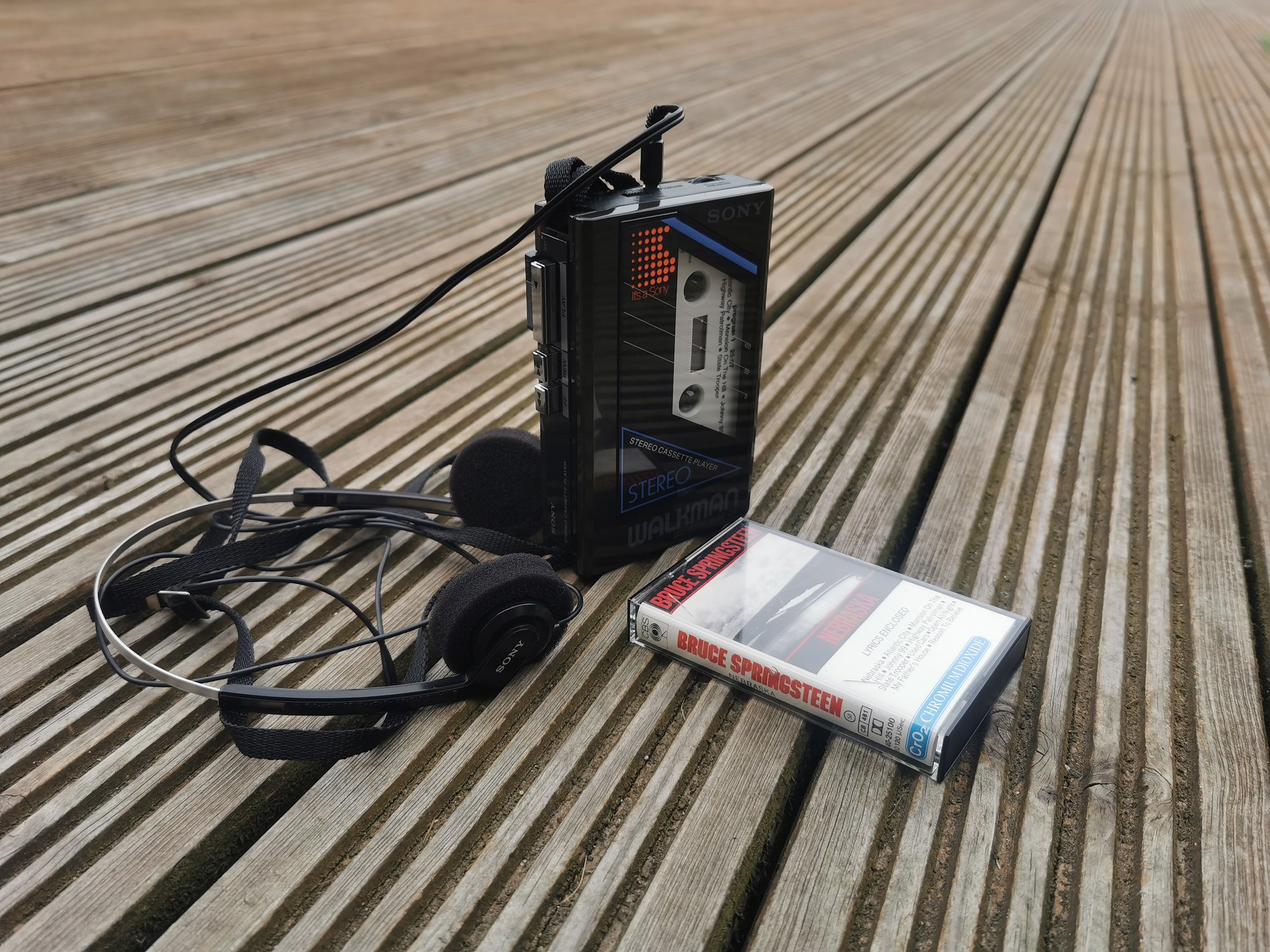 With the live versions, I am guessing we have electric Nebraska right?  I imagine it probably would not be too different but it would be interesting to see.

the electric tapes exist, just not been made 'available'

On January 3, 1982, in a marathon session that went deep into the night, Springsteen recorded guitar-and-vocal tracks for 15 songs, with overdubs on a few. Two others, "My Father's House" and "The Big Payback," were recorded a few months later. But when the band tried to record Springsteen's new material, only four of the songs – "Born in the U.S.A.," "Pink Cadillac," "Downbound Train" and "Child Bride," which was later rewritten as "Working on the Highway" – translated to a full-band arrangement. Three of those wound up on Born in the U.S.A. two years later, while "Pink Cadillac" was the b-side of "Dancing in the Dark." The problem was that the characters were lost and adrift, and the raw, ghostly sound of the demos worked better than the E Street Band's bar-band rock. Six songs – "Atlantic City," "Highway Patrolman," "Johnny 99," "State Trooper", "Losin' Kind" and the title track – deal with characters who have turned to a life of crime. It didn't make sense to put a heavy backbeat to, say, "My Father's House," or a soul-inflected Clarence Clemons sax solo on "Used Cars." Springsteen's harmonica did the trick.

Unable to get the sound he wanted from the band, Springsteen asked engineer Toby Scott if there was any way to put out the cassette of the demos. Scott was able to do his magic, and Nebraska was released, to minimal hype, on Sept. 30, 1982. To this day, the "Electric Nebraska" sessions, outside of those four songs, have not been released either officially or on bootleg. But Springsteen has since figured out how to rock out on half of the Nebraska material. "Atlantic City," "Mansion on the Hill," "Johnny 99," "Open All Night" and "Reason to Believe" have all been somewhat regularly performed by the full band on various tours.

The Electric Nebraska sessions started on April 26, 1982, and ran for two weeks. On this page is the Calendar chart of each day, and the songs recorded. 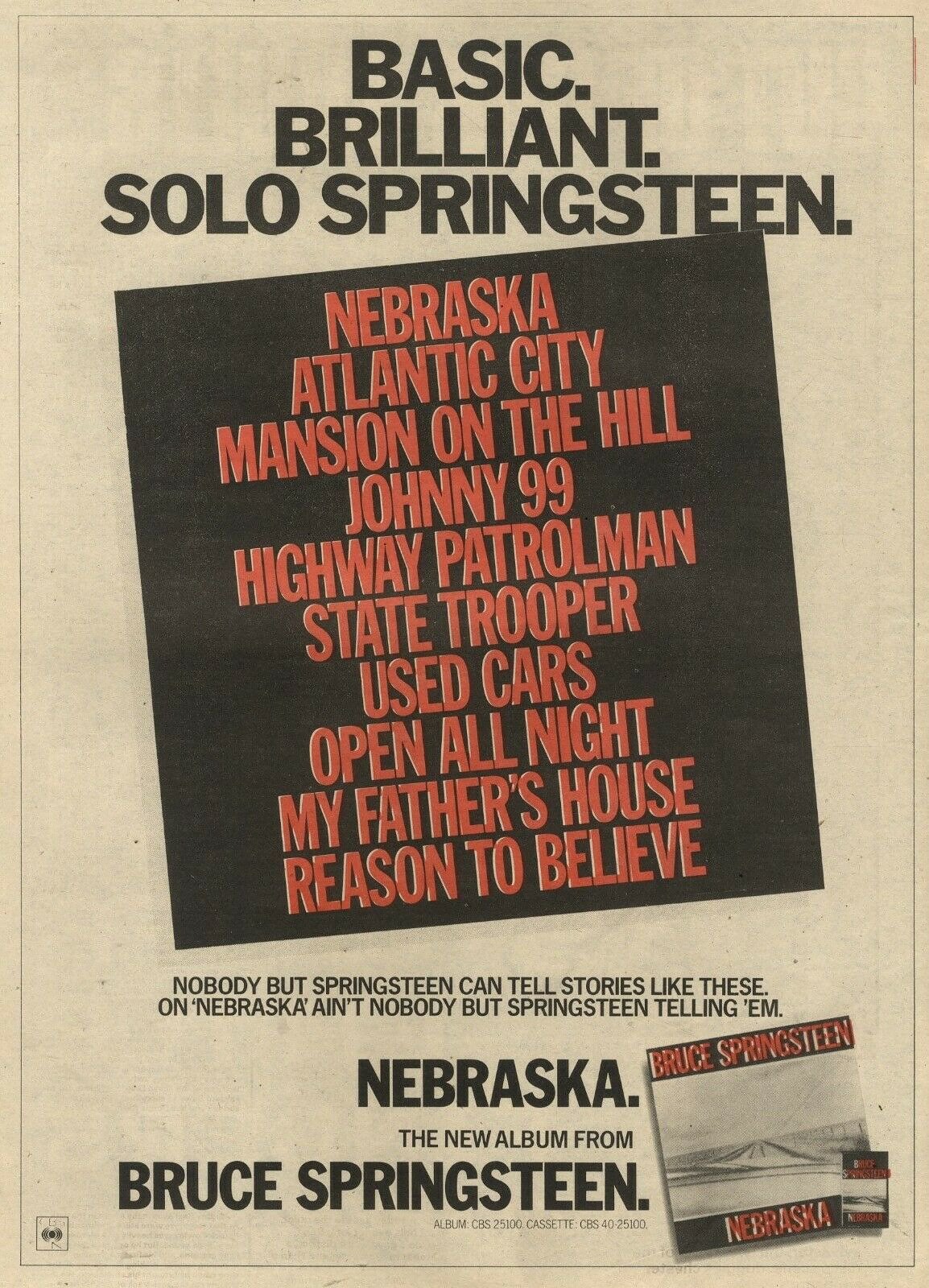 With the live versions, I am guessing we have electric Nebraska right?  I imagine it probably would not be too different but it would be interesting to see.

Most of them I believe there are two missing.  Someone correct me if my memory is off.

Most of them I believe there are two missing.  Someone correct me if my memory is off.

State Trooper and My Father's House were never tried out during the so-called "Electric Nebraska" sessions.

Sign In To Reply
Post
San Siro has 'no cultural interest' and can be demolished.
1 hour ago
America's Choice: Rainmaker Versus Sleepy Joe's Café
4 hours ago

2008-05-23 RDS Dublin Audio
21 hours ago
This review is from across the Pond: Bruce Springsteen: Letter to You review – a sledgehammer of succour
2 days ago