No apology for posting this here.

Never Ever Stop Rocking ! RIP and greetings to Jim ...

I have a pretty cool man-cave with lots of sports memorabilia covering the walls.  One wall is my Wall of Springsteen. There is a large screen TV surrounded by framed concert posters and signed drum skins, photos etc.  One other artist is on the wall.  Bruce shares it with Meat Loaf.  I have his 3 largest hits on Vinyl EPs framed, one on each end of the wall and Bat out of Hell in the middle under the TV.  Under the EP is a signed baseball and a signed baseball bat both are co-signed by Meat Loaf and Hall of Fame Shortstop and long time Yankee announcer, Phil Rizzuto. Phil Rizzutto's nickname happened to be Scooter.

As I'm sure most of you know Phil Rizzuto is the announcer on Paradise by the Dashboard Lights as the young fellow is going around the bases trying to make it to home.  Phil had a very wholesome image and always said he he had no idea what the song meant. However in 2016 Meat Loaf gave an interview that blew Phil's version out of the water. (see below) 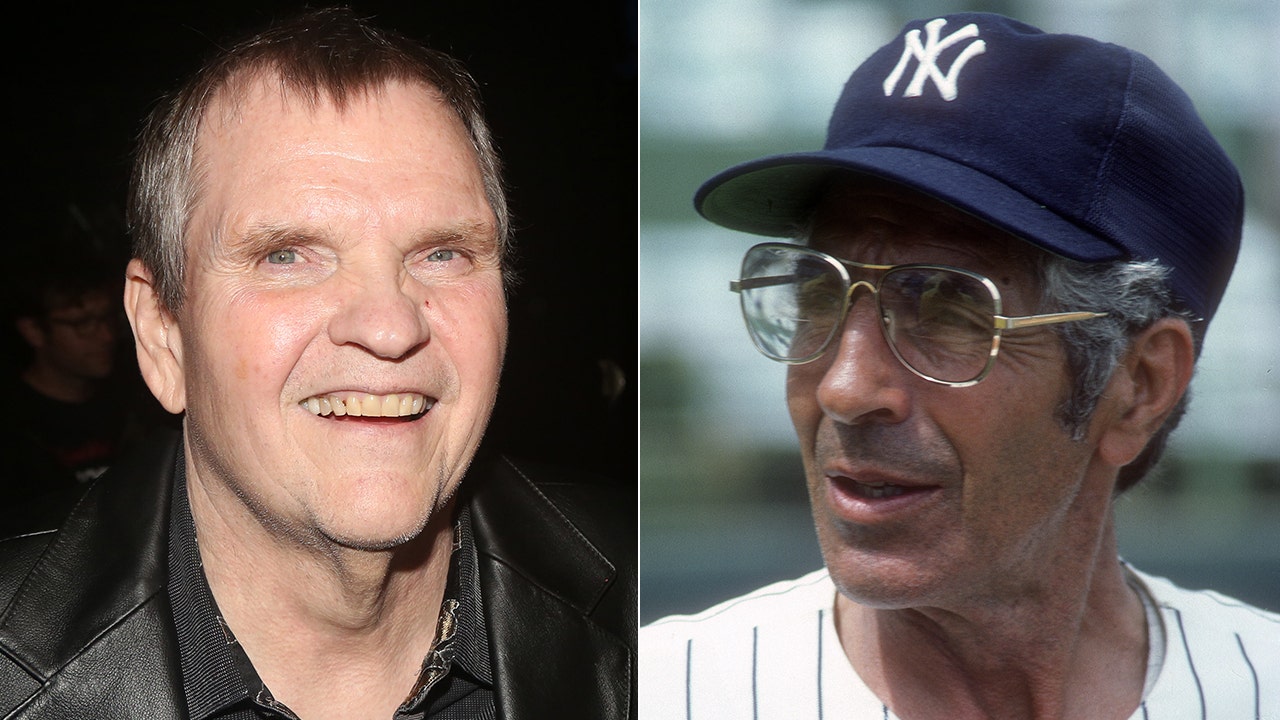 Paradise by the Dashboard's Light

You'll be missed Big Guy... Say hi to the Big Man. Make some heavenly music together.

It looks like Meat Loaf died from Covid related issues.  What a shame since it appears it could have been prevented.

Meat Loaf was reportedly anti-vaccine mandate before dying from COVID

My goodbye for Meat in a german newspaper:

And here the translation:

A rock legend is dead: American musician Meat Loaf died last week at the age of 74. He is mourned by rock fans all over the world - also in Stade. There, a very special "Edelfan" mourns his death: Kai Holm. The man from Stade, whom many readers of the WECHENBLATT report know as SPD faction leader in the Stade Council and as chairman of the general works council of the Elbe Kliniken, is a rock music enthusiast from the bottom of his heart. He was lucky enough to meet the cult bard in person. After a concert in 2003, Holm took pictures with Meat Loaf (real name Marvin Lee Aday).

Of course, Holm also has the relevant albums by Meat Loaf in his extensive record collection, which includes several thousand copies. The US rocker's best-known song, the world hit "I'd Do Anything For Love", must have echoed through Holm's apartment several times. "At the end of the 1970s, Meat Loaf was known as the Caruso of rock," remembers Holm, who also worked as an honorary music critic for WOCHENBLATT for a few years.

At the time, Holm was impressed that Meat Loaf had succeeded completely against the trend in the charts in the punk era with "bombastic rock dramas by his congenial songwriter Jim Steinmann". "That, paired with Meat Loaf's four-octave voice full of pathos and passion, also established my personal entry into the music world in the 70s," says Holm.

The man from Stader continued to follow Meat Loaf's career, including the personal and artistic low points in the eighties, before the team came back like a phoenix from the ashes in 1993 with "Bat Out Of Hell II" and delivered a new mega success. Solid follow-up albums and sold-out tours kept Meat Loaf in business until 2010, when Holm said he was increasingly plagued by illness. He used the forced breaks for his hobby: acting in small television roles.

He knows from his own experience: "Meat Loaf was also a real talented actor on the music stage. Anyone who has ever experienced the 25-minute song 'Paradise By The Dashboard Light' live knows what I'm talking about," says Holm. "I was able to get to know Meat Loaf personally for a few minutes and I remember a friendly person who was devoted to his counterpart, but with rough edges."

At the end of every concert, he always asked: "Never ever stop rockin'!" "That's exactly it," says Holm: "I and the music world will miss you." 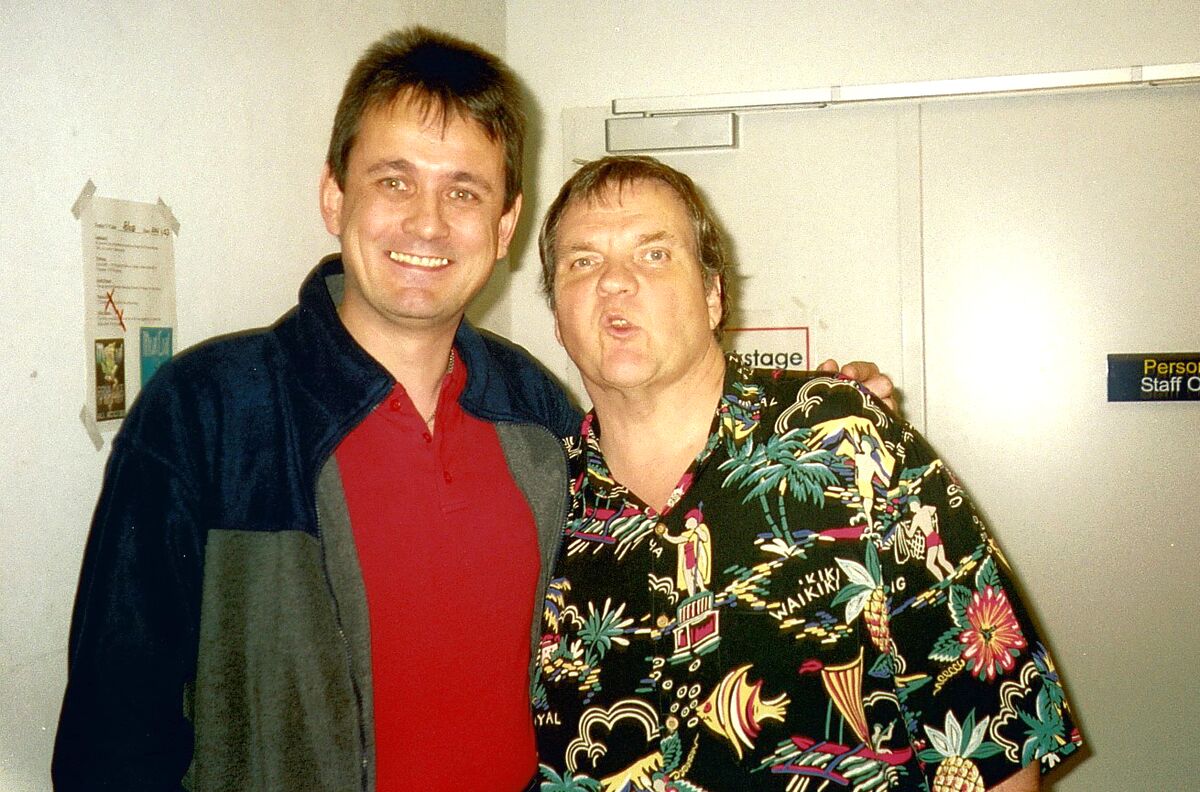 Not sure how well known this story is outside of Ireland, but Meatloaf toured some of the smallest venues in the country in 1989. The night he played in Moate is brilliantly told below. And I can't emphasis how small Moate is, how shit a town it would have been in 1980s Ireland, and how incongruous a rock superstar - however faded - playing there would be):

Not sure how well known this story is outside of Ireland, but Meatloaf toured some of the smallest venues in the country in 1989. The night he played in Moate is brilliantly told below. And I can't emphasis how small Moate is, how shit a town it would have been in 1980s Ireland, and how incongruous a rock superstar - however faded - playing there would be):