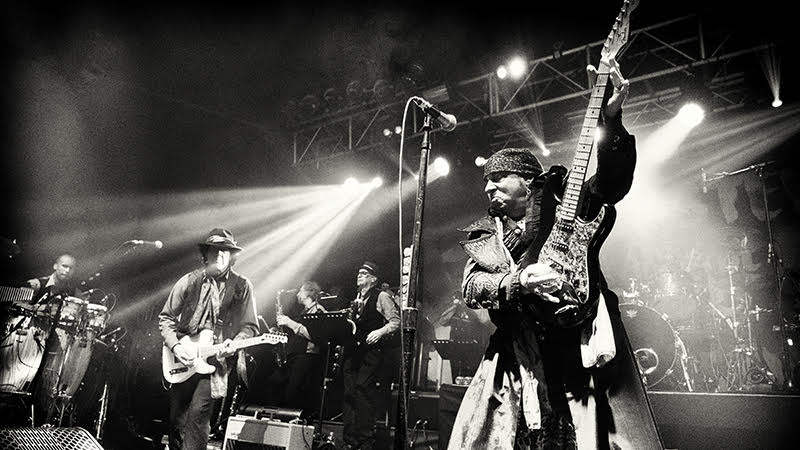 Performing a low-key comeback as a solo artist after nearly two decades is not on Little Steven’s agenda tonight. On a duty break from his long-term pals Bruce Springsteen and the E-Street Band, Steven Van Zandt has reformed his Disciples of Soul to record Soulfire, an album collecting some of his favourite written songs and some inspirational covers. They are now on a European tour not only to promote the album but to make a celebration of it. Indeed, a party is exactly what the O2 Academy crowd is going to get tonight.

https://youtu.be/nrNo2Jqi_40Little Steven is accompanied by a horde of musicians, fourteen exactly, and through the eyes of an audience member, looks like a bunch of radiant personalities full of colours, who when merged together explodes into one massive firework. The Disciples have genuine fun on stage and their energy is powerfully contagious. The band is composed of a substantial wind instruments section, flute, sax tenor and baritone, trombone and trumpet, drums, bass, percussions (of all sorts), keyboard, organ and guitars, and the icing on the cake is the beautiful harmonies and relentless dance moves of three backing vocalists. 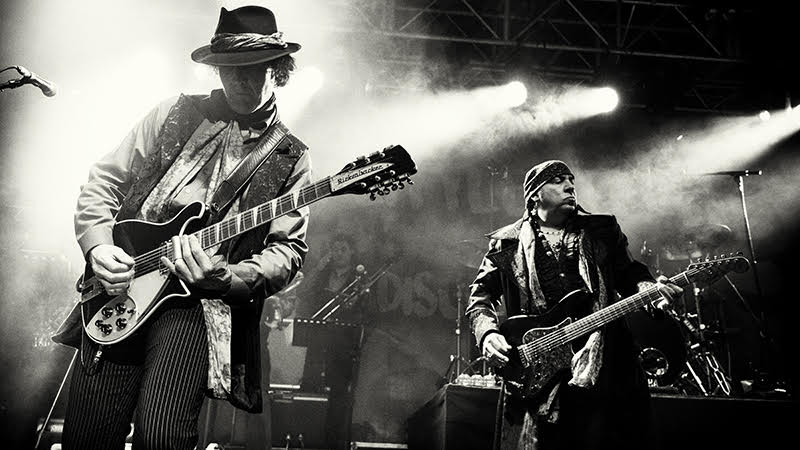 The lengthy set of two and half hours is like a trip to memory lane, back when Little Steven wrote his first songs with the underlying worry to surpass the sixties hits, when being political meant something and when playing black music on the radio as a white DJ Alan Freed was a career sacrifice. The set starts with a classy tribute to the late Tom Petty with the cover of Even The Losers and the rest of it not only spans his prolific solo career (proving that he is not only Bruce’s sidekick) but is also a smart patchwork of the different music styles that he likes and masters with prowess.

Between The City Weeps Tonight, an innocent swaying doo-wop tune and the reggae hymn Solidarity, Steven and his Disciples of Soul also perform James Brown’s Down and Out in New York City, a soul celebration in which each instrument shines with insanely glorious solos. Southside Johnny’s I’m Coming Back sounds a bit Bruce-like with vigorous brass and energetic beats and the encore Bristol Stomp(nicely selected for the crowd) winks at his old rock’n’roll time touring with The Dovells. The “cinematic Italian folk rock” (as he calls it) version of Princess of Little Italy with the mandolin is particularly sweet and moving in the middle of this explosion of rhythms and colours. 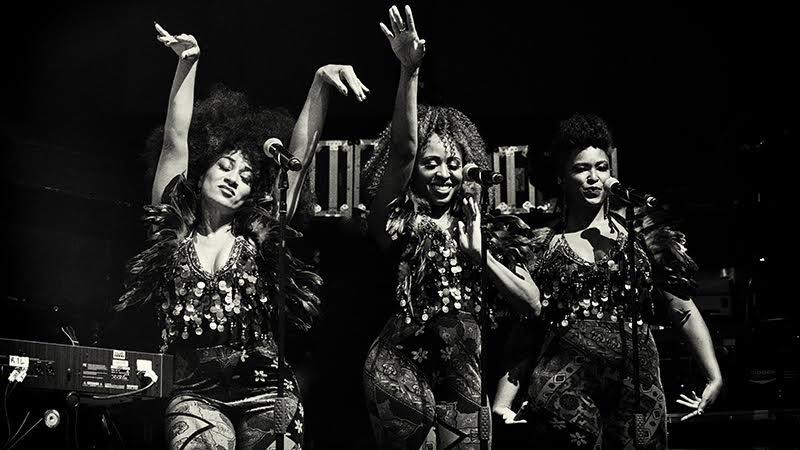 My zygomatic muscles haven’t stopped twitching tonight as I smile throughout the whole musical feast and the whole crowd looks amply satisfied. Little Steven’s genuineness and love for raw rock’n’roll lead him to perform one of the best gigs I have seen this year. It is so refreshing to watch admirably smashing musicians have a blast on stage in a world where production-enhanced voices and drum machines are the norm. And as Steven says, if we stick together and love one another we will find our way out of the darkness.