‘I’ve Got the Jones to Play Live Very Badly’!

The Boss revealed that the global trek will kick off with some U.S. arena shows in early 2023. 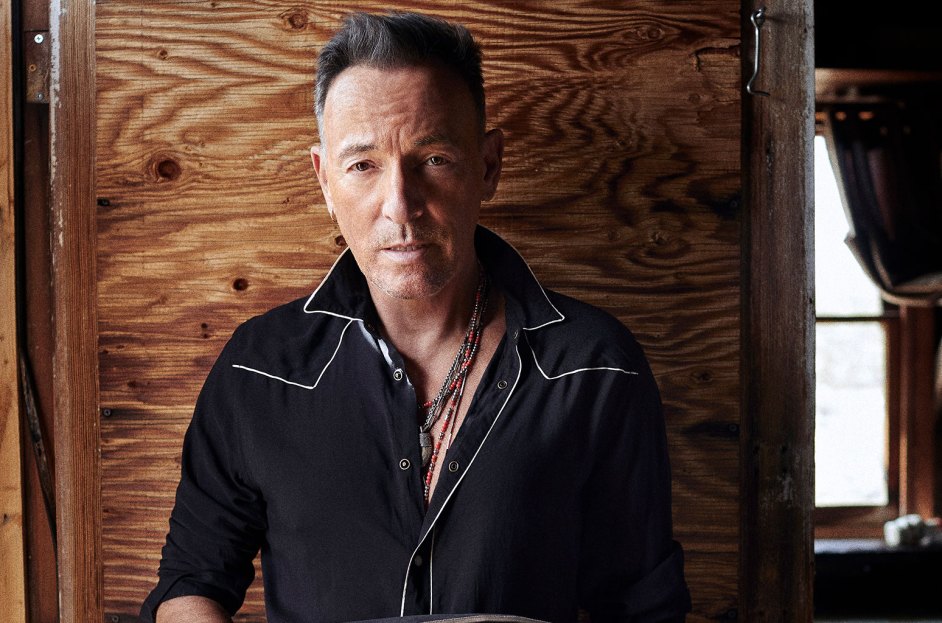 Bruce Springsteen dialed in to SiriusXM’s E Street Radio on Tuesday morning (May 24) to chat with host Jim Rotolo about the E Street Band‘s just-announced 2023 international tour, the first time the legendary act will be on stage together since 2017.

“It’s kind of mind boggling to be honest with you… IT doesn’t feel that long, but,  you know, we stayed busy over that time, but still it’s, I’m really, I’ve got the Jones to play live very badly at this point,” Springsteen said of getting back at it with the band for the first time since they recorded 2020’s Letter to You album. “So, I’m deeply looking forward to getting out there in front of our fans.”

The chat took place just hours after Springsteen announced that the E Street Band will hit the road for their first tour since the 14-month global River Tour that kicked off in 2016.

Given the long break, Springsteen told Rotolo that he’s “aching to play,” but also to travel and see their fans all over the globe. “And feel that life again and see their faces again,” he said of the European stadium tour that will kick off on April 28, 2023 in Barcelona, Spain and include stops in Dublin, Paris, Ferrara, Rome, Amsterdam, Landgraaf, Zurich, Düsseldorf, Gothenburg, Oslo, Copenhagen, Hamburg, Vienna, Munich and Monza. Additional cities and shows in the U.K. and Belgium will be announced at a later date; no U.S. arena dates have been announced, though The Boss did leak a bit of breaking news in the chat.

“We got an old school, you know, tour planned where we’ll be out there for quite a while and give everybody a chance to see us if they’d like to, gonna rehearse in January, start, as you said, in the state’s arenas in February,” he said, hinting that the trek will take them across the U.S. through April before heading overseas to Europe from May-August. That, he said, will be followed by a return to North America for some outdoor summer stadium shows before making their way to Australia and New Zealand “and back around again. So it’s, it’s an old school E Street Band lengthy tour that we’re gonna be involved in. And everybody’s very excited about it.”

It promises to be a happy reunion for the iconic band, who last reconnected to perform two songs from their most recent album, Letter to You, on Saturday Night Live in Dec. 2020. Bruce said he’s already began writing out a set list for the outing and that fans can expect fan favorite hits, plus “a significant amount of some recent material” and possibly some songs from his 2019 SoCal pop music album Western Stars.

“The show should feel contemporary and it should also make you feel at home at the same time. So that’s our goal,” he said, adding, “But you never know something may squeak in there, you know, from that record [Western Stars], it’s not impossible. I gotta, that one. I’m gonna have to wait and see.”

Listen to Springsteen talk about the tour plans below. ”Let the broken hearts stand as the price you gotta pay”

This article is months old.

This article is months old.

”Let the broken hearts stand as the price you gotta pay”

See the guy dressed in yellow playing dead in the lower left hand corner, that's John Landau.  He was walking among the fans when he got caught up in it and was thrown to the lions so to metaphorically speak.