available for pre-order at Badlands 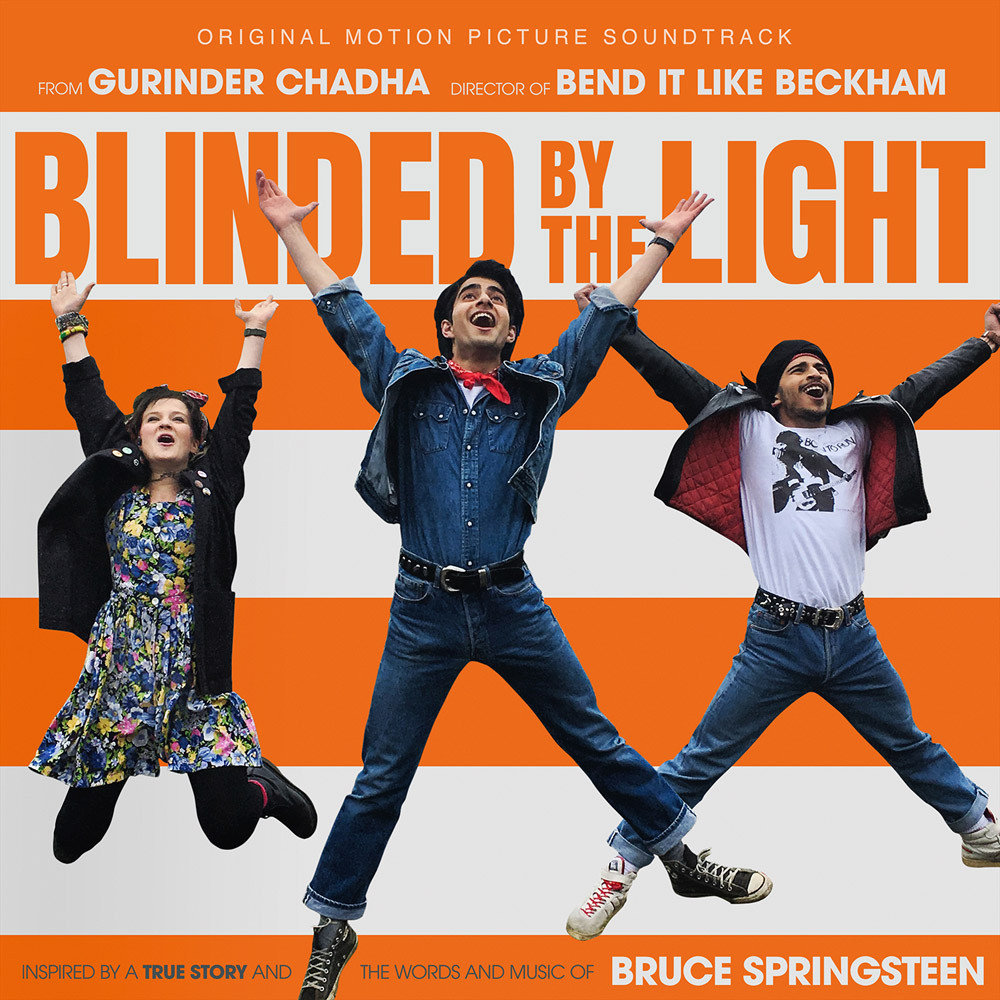 Blinded By The Light: Original Motion Picture Soundtrack brings together 12 essential Bruce Springsteen performances ranging from greatest hits and fan favorites ("Born To Run," "Dancing In The Dark," "Hungry Heart," "Because The Night") to previously unreleased tracks, including the long-sought-after studio recording of "I'll Stand By You." Also, for the first time on album, Blinded By The Light: Original Motion Picture Soundtrack presents two live rarities: the debut live performance of "The River" (from No Nukes '79 - Madison Square Garden, NYC - September 21, 1979) and an unforgettable acoustic solo performance of "The Promised Land" (Concert for Valor - The National Mall, Washington DC, November 11, 2014).

Inspired by a true story (Sarfraz Manzoor's Greetings from Bury Park: Race, Religion and Rock N' Roll) and the words and music of Bruce Springsteen, New Line Cinema's "Blinded by the Light" is the new coming-of-age film directed by Gurinder Chadha ("Bend It Like Beckham"). The film follows Javed (Viveik Kalra), a British teen of Pakistani descent, growing up in Luton, England in 1987. Javed's turbulent life amidst the racial and economic turmoil of the times is transformed when he is introduced to the music of Bruce Springsteen.
"As a lifelong Bruce fan, I am delighted how this soundtrack takes you through the experience of watching my movie with Springsteen music complemented by the other tracks, including very personal tracks—from my dad's favourite song to a British Bhangra anthem," said writer-director-producer Chadha. "Growing up, Sarfraz and I could never have imagined a universe where all these songs would be on one soundtrack reflecting our lives."
7/8/1910:30 AM
❤️ 0
Original Post

I enjoyed the film.

Springsteen to Take Over Jimmy Fallon’s ‘Tonight Show’ With Four Musical Appearances
11/26/229:09 AM